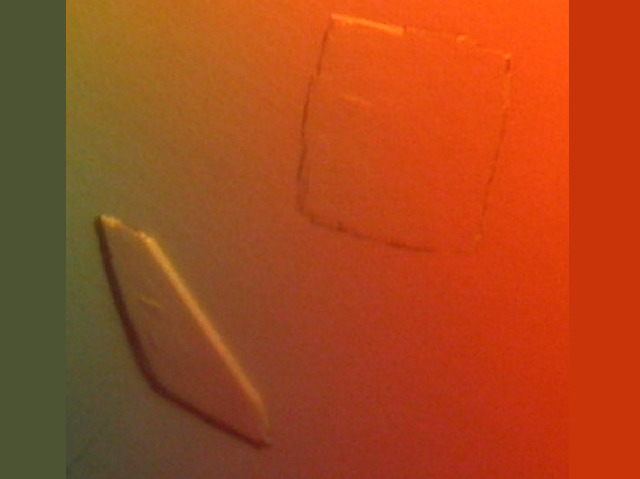 While this could be a piece of modern art describing a spectral veil of detached futurism, the minute crystalline forms that punctuate this rainbow field are composed of billions of units of the enzyme tyrosinase, common to many organisms. Each crystal is about as wide as a human hair. When not working properly in humans, albinism and other pigment disorders result. Tyrosinase is a globular protein, and scientists must persuade it to form crystals to study its structure – an art in itself. Shining X-ray beams through crystals yields a pattern caused by the enzyme’s atoms bending the beams. Mathematical interpretations allow scientists to discern the enzyme’s shape. Now robots do the hard work of crystal handling, pressing ever more complex biological forms to give up their secrets. Robots were the speciality of science fiction writer and biochemist Isaac Asimov, born today in 1920, whose doctoral thesis concerned the activity of tyrosinase. 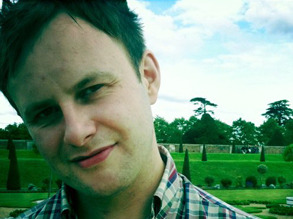 Stefan has always had a passion for communicating and writing about science. He worked for several years as a science communicator for the MRC. He also likes old computers and cooking.