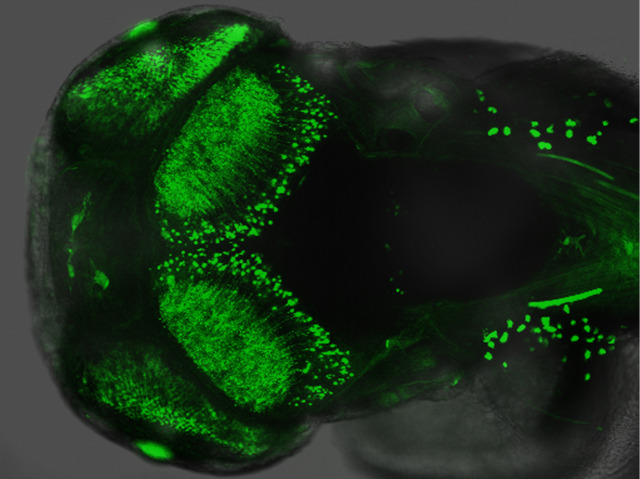 An enhancer is a sequence of DNA with the power to activate a specific gene. Since Darwin’s theory of natural selection, it is widely accepted that gene sequences are inherited and may be modified, providing a mechanism for change between generations. However, scientists have recently discovered that enhancers can be created completely from scratch (de novo). This completely new mechanism for creating variation between individuals highlights a new mechanism by which species evolve by natural selection. Using a technique known as a reporter assay, the team fused a GFP (green fluorescent protein) gene to one of four newly discovered enhancers, which were injected into fish embryos. They applied a powerful optical imaging technique called confocal microscopy, which highlights enhancer activity in the embryos by means of a green ‘glow’. This pinpoints where each enhancer is driving gene activation. 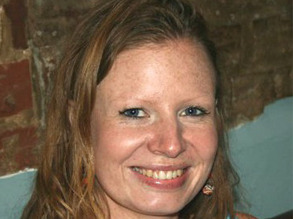 A science and environment writer for the University of the West of England (UWE) Roz is currently working on several European Commission projects. She also writes freelance about science, society and policy issues.