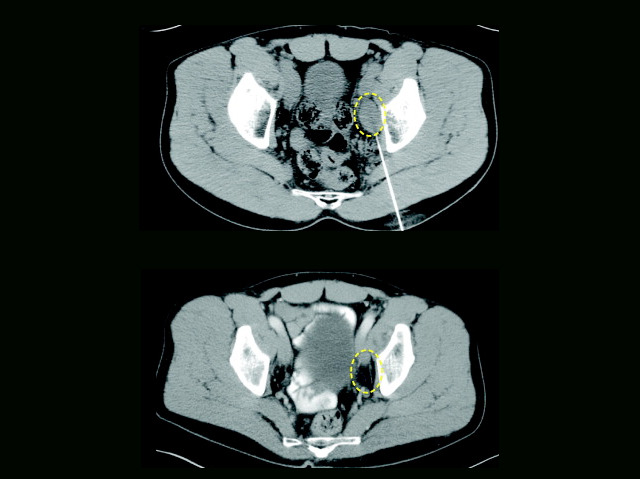 T cells – members of our body’s defence team – roam around detecting and killing infected or damaged cells. To make certain they don’t harm healthy tissue, they only inject their deadly poisons once there is a perfect match between their unique receptor [a protein on their surface] and markers on ‘corrupted’ cells. Cancer evades attack because it looks very similar to normal cells. So researchers have taken a patient’s T cells, genetically-modified their receptor so it can react with cancer and then returned them. This is a horizontal scan through the belly of a patient with advanced cancer (pelvic bones, and backbone at the bottom of scan in white). The cancer (circled in yellow) seen before T cell treatment (top) cannot be detected two years later (bottom). Although good news, it doesn’t work every time so researchers are working on how to optimise the T cell receptor for each patient. 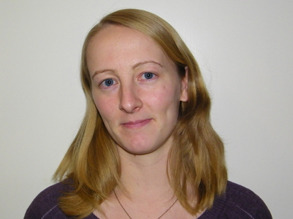 After a degree in natural sciences from Cambridge University, Claire completed her PhD at Newcastle before starting her postdoc at the Karolinska Institute in Sweden.