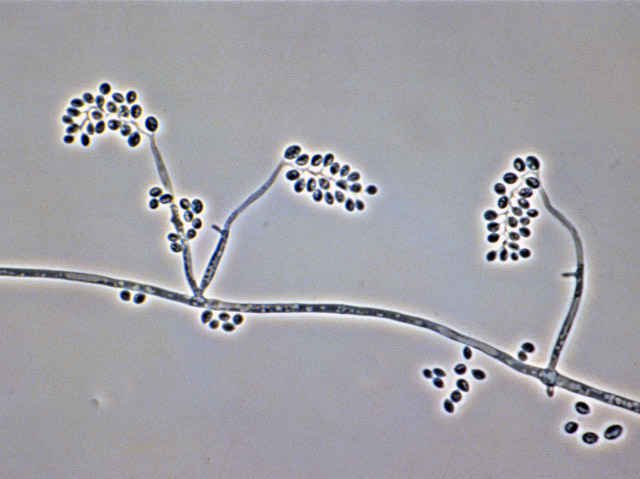 Dengue fever affects 50 to 100 million people a year worldwide. Tens of thousands of people will die despite treatment. So there is much interest in strategies that prevent the spread of the disease. The virus hitches a ride with the Aedes aegypti mosquito and much effort has gone into widespread treatment with insecticides. Resistant mosquitos have, however, put paid to such approaches. New research into biological control methods has uncovered a promising candidate in the form of the fungus, Beauveria bassiana (pictured). The fungus is already being used to control other agricultural pests. And recently, scientists ascertained that it effectively kills dengue-carrying mosquitos. Mosquitos blighted by the fungus laid fewer eggs and were 30% less likely to bite humans. The million-dollar question is now how to introduce the fungus into areas where dengue continues to kill.