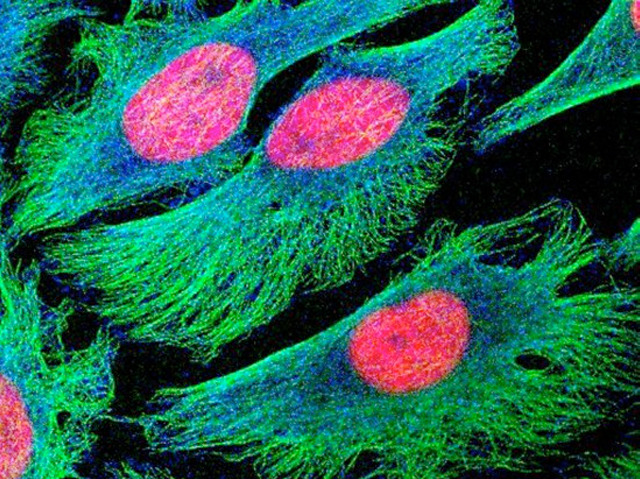 Sixty years after her death, cells from Henrietta Lacks – born on this day in 1920 – live on in laboratories across the world in cell culture. Unbeknownst to the patient, a sample of her aggressive cervical cancer was cultured for research purposes before her death. The cells divided indefinitely and became the first immortal cell line. Known as HeLa (pictured, nuclei shown in red), today the cancer cell line is one of thousands available to researchers. HeLa’s immortality allows scientists to study the same cells repetitively. The culture has facilitated a host of breakthroughs including in vitro fertilisation (IVF) and development of the polio vaccine. HeLa cells continue to be a favourite tool in biomedicine. An estimated twenty tonnes have been grown globally and experiments with HeLa have featured in thousands of biological patents. The ethical debate surrounding the ownership of Henrietta’s cells rages on. 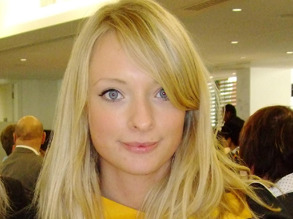 A Biology graduate with a keen eye for all things living, from the very small to the very big. Katie likes nothing more than exploring the details that make science both thrilling and beautiful.