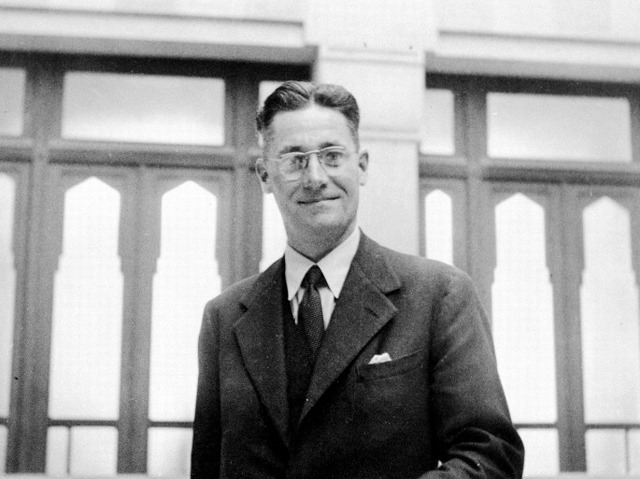 Imagine making a discovery that could change the world, but having no idea how to actually use it. Such was Alexander Fleming’s conundrum: when he stumbled across penicillin, he couldn’t fathom how to isolate the active ingredient to make practical use of its antibiotic properties. It wasn’t until Howard Florey - born on this day in 1898 – took up the work that penicillin was raised from scientific curiosity to medical miracle. Florey was busy working with Ernst Chain on lysozyme – an antibacterial enzyme found in tears (also first formally discovered by Fleming). This work led them to penicillin. They succeeded in isolating sufficient quantities of penicillin to apply it as a medicine. The staggering results of early tests spurred on rapid development and mass production of the drug, just in time to play a vital role in treating the wounded soldiers of World War II, and millions since.