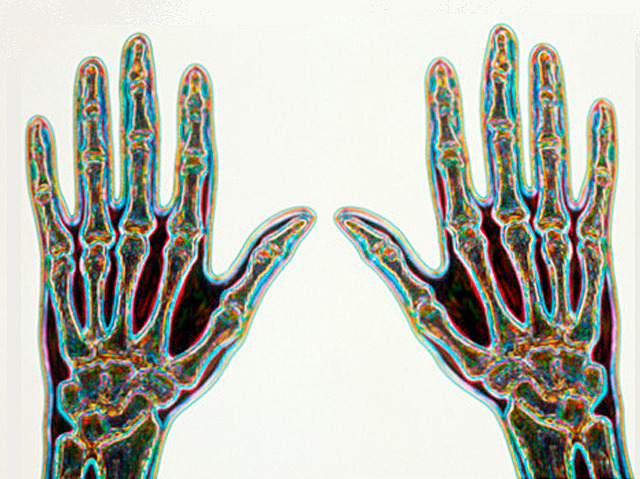 Are you left-handed? If so, you're in a special group making up around one in six of the population around the world. The bias towards right-handedness in our species is so unusual in the animal kingdom that humans have been dubbed the 'Lopsided Ape'. But it's not really clear what causes it. To solve the mystery, scientists are trying to unpick the genetic differences between us that might contribute to left- or right-handedness. So far they've discovered that genes involved in distinguishing the left and right sides of our bodies as we grow in the womb probably play a role in left and right handedness too. One of these is called NODAL, which (among its many other jobs) makes sure our heart grows on the left. Variations in another gene called PCSK6, which switches on NODAL, are strongly linked to left-handedness, hinting at the molecular machinery controlling this trait.