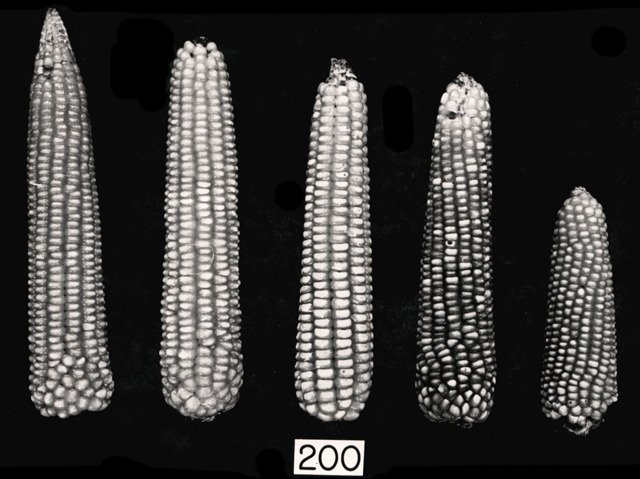 You may be wondering what maize cobs have got to do with biomedicine. But without them, our knowledge of genetics would be much impoverished. Barbara McClintock – born on this day in 1902 – quietly dedicated her life to the solitary study of maize. And in 1983, she received the Nobel Prize in Physiology or Medicine for revealing one of the greatest genetic secrets of the last century. She discovered so-called transposable elements – or ‘jumping genes’ – suggesting, for the first time, that an organism's genetic make-up is not fixed, but can rearrange. This led her to show that genes are responsible for turning physical characteristics on and off. In addition, she described the process of crossing over, when chromosomes exchange genetic material during cell division. However, the revolutionary concepts that McClintock was unearthing were met with scepticism by her contemporaries to such an extent that she stopped publishing her results.