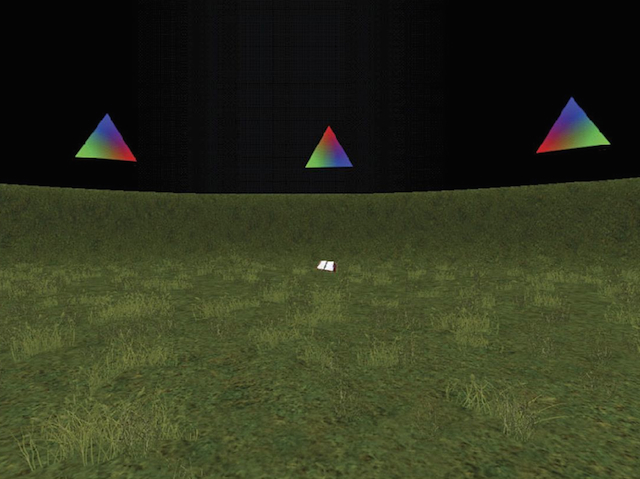 One of the first symptoms of Alzheimer’s disease is forgetting where you’ve been. How does this happen? Imagine you’re walking around town... deep within your brain is the entorhinal cortex, whose job is to relay what you see to your memory centre. Alzheimer’s disease begins by attacking the entorhinal cortex. Thanks to high-resolution functional MRI, it's now possible to study this very small brain area in humans. During one scan, healthy volunteers looked for objects in a virtual three-dimensional world (pictured). In another, they looked at images of spaces and objects. The back part of the entorhinal cortex ‘lit up’ more when volunteers saw pictures of spaces, like a residential street; the front did so when they saw pictures of objects. These divisions give neuroscientists a better idea of how the entorhinal cortex works, so that in future they can find out how it’s being targeted by dementia.