Nobel Prize for Physiology or Medicine 2015 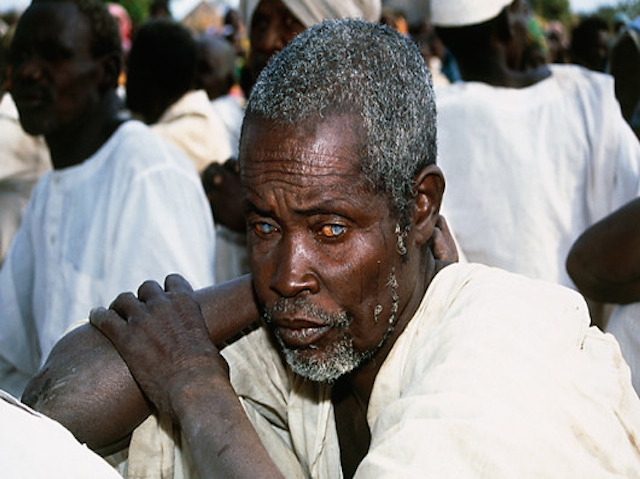 This year’s Nobel Prize in Physiology or Medicine has been awarded to three parasitologists. William C. Campbell and Satoshi Ōmura worked together to tackle helminths, or parasitic worms. In many of the world’s poorest countries these parasites can cause disfiguring inflammation to sufferers’ limbs, and inside the eye resulting in river blindness (pictured). Dr Ōmura discovered a soil bacterium called Streptomyces avermitilis which kills parasitic worms early in their life cycle, vastly reducing their threat. Dr Campbell identified the bacterium’s chemical agent, known as avermectin, yielding a new class of drugs that have been improving thousands of lives. The Nobel Prize is shared with Youyou Tu, who used clues in ancient Chinese texts to tackle malaria. Purifying the wormwood plant (Artemisia annua), Dr Tu isolated a chemical agent called artemisinin which rapidly kills malaria parasites and is currently helping to save 100,000 lives each year in Africa alone.