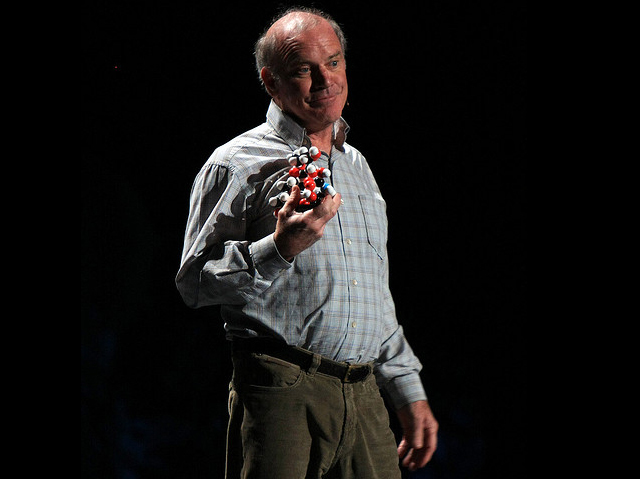 Reading the DNA code (the A, C, T, G base sequence) in the early 1980s was do-able, if laborious. But pinpointing mutations – say, where there’s a C instead of a T – wasn’t easy. Kary Mullis solved this problem in 1983. His concept revolutionised a technique that became the polymerase chain reaction (PCR). Using short stretches of known DNA code that bookend the gene sequence of interest, an added enzyme (polymerase) recreates the code in between from new bases added to the mix. This duplicates the intervening sequence. The polymerase can now work on each new stretch of code as it’s created, so it's a chain reaction. In just one hour the process can generate a billion identical copies. Revealing anomalies by comparing the DNA that’s amplified becomes a rapid, straightforward procedure. PCR, for which Mullis received the Nobel Prize in 1993, went on to transform biological and forensic science.