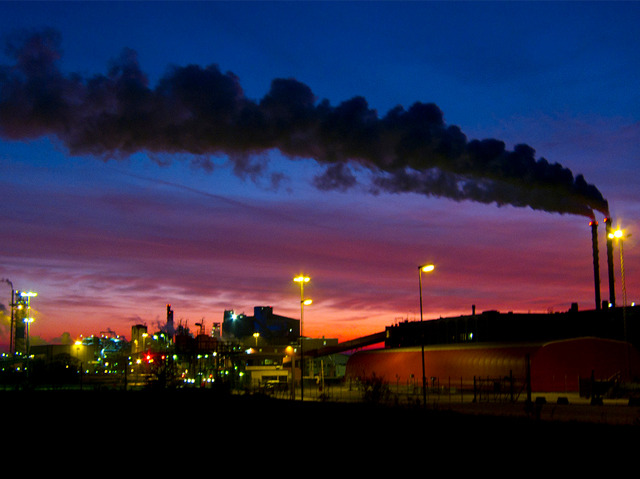 “A Woman On Harvard Faculty – The Last Citadel Has Fallen – The Sex Has Come Into Its Own.” This was the headline of a New York Tribune article in 1919 celebrating the appointment of Alice Hamilton, an American bacteriologist, to the new Department of Industrial Medicine at Harvard Medical School. She was the first woman ever appointed to the Harvard faculty. Hamilton pioneered the field of toxicology, studying the dangerous effects of industrial metals and chemical compounds in the human body, such as lead poisoning. Living in a settlement house in Chicago side by side the poor residents of the community, she became increasingly interested in industrial medicine and the illnesses factory workers suffered from. She became a leading expert in occupational health disorders. She was born on this day in 1869.