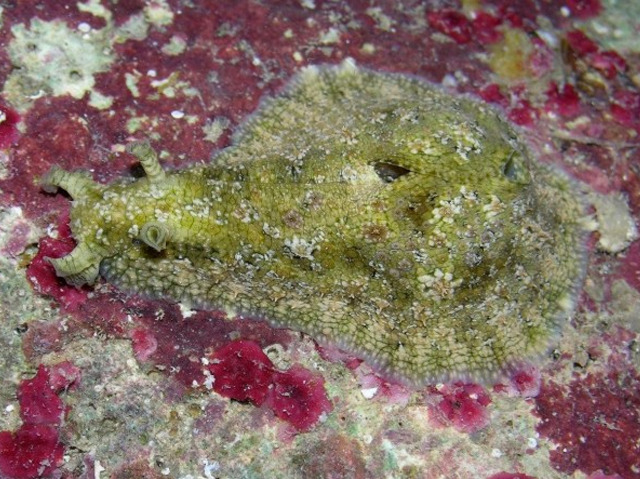 This is Dolabrifera dolabrifera, a species of sea hare – a kind of mollusc that’s so-called because of its rounded shape and the ear-like structures protruding from its head. It’s one of many marine organisms living in tropical and subtropical climates that could help in the fight against infectious diseases. Researchers have isolated a chemical called epidioxysterol from the sea hare that’s been found to be effective against black fever (visceral leishmaniasis). If left untreated black fever can be fatal, in fact after malaria, it is responsible for the most deaths from parasitic disease in the world every year. Other animals of interest include marine sponges and certain corals, which use chemicals to protect themselves against predators in their tropical ecosystem. So far more than 45 different chemicals have been discovered from these creatures that could potentially be used as treatments for infectious diseases in humans. 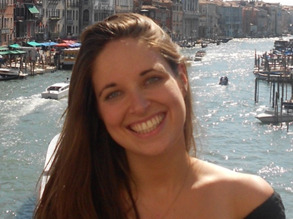 Currently at Warwick University, Helen is working towards a chemistry doctorate in nanomaterials. However her scientific interests remain broad, and she enjoys exploring these different areas as a writer for the University paper.