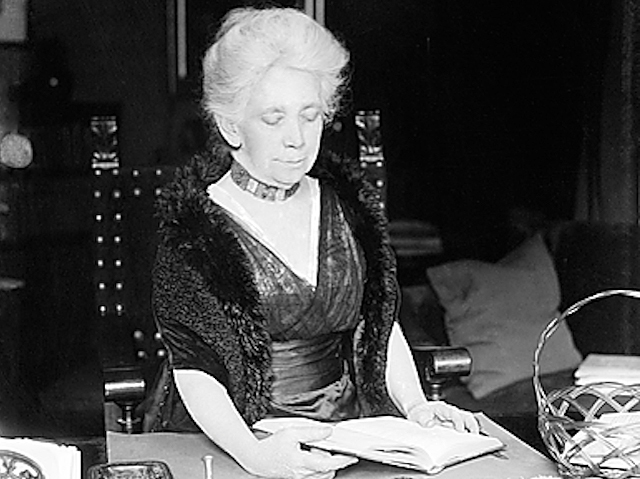 In the nineteenth century, women were expected to stay at home. But Christine Ladd-Franklin’s mother believed they belonged in “every place where a man should be”. She took Ladd-Franklin to lectures on women’s rights, though died when Ladd-Franklin was just 12. Brought up by her grandmother, Ladd-Franklin excelled in school and later at university, where she became interested in physics. At the time, women weren’t allowed in laboratories. So, unable to become a researcher, Ladd-Franklin taught science. Years later, she applied to do a PhD under the name of 'C. Ladd'. Only after she’d been accepted did the admissions board realise she was a woman. Since women weren’t allowed to graduate with PhDs at the time, she was awarded her title 44 years later, in 1926, and at the age of 78. Today, Ladd-Franklin is known for combining biology, logic and mathematics to develop a theory describing the evolution of vision.