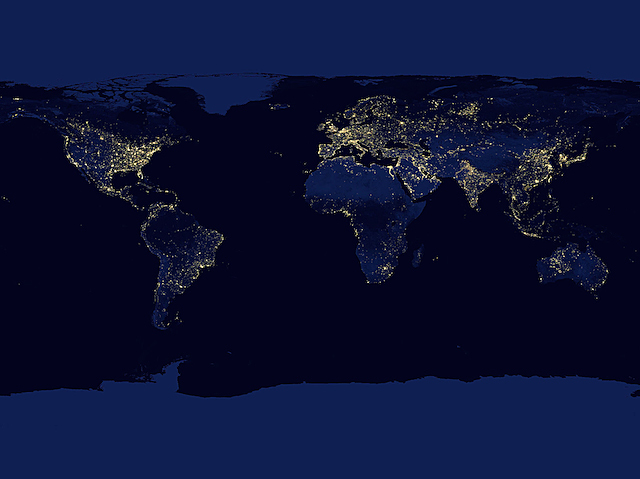 Looking down on the world in darkness, an orbiting satellite takes a time-lapse image over nine nights. Each area of light is a city or a town – a human population. Consecutive images reveal how populations change and move from season to season, year by year, helping researchers to predict the best time for vaccination programmes. Vaccines could be timed with expected spikes in population, for example, or as an early intervention to prevent further outbreak of disease. Satellite imagery is fairly old technology, and mobile phone data is being used in similarly clever ways. However, for the next few years at least, satellites have an advantage – decades worth of images to compare to, prior to the widespread use of mobile phones. Following these night-time lights may offer vital information on countries where mobile technology is prohibitively expensive – sometimes among those areas worst affected by disease.