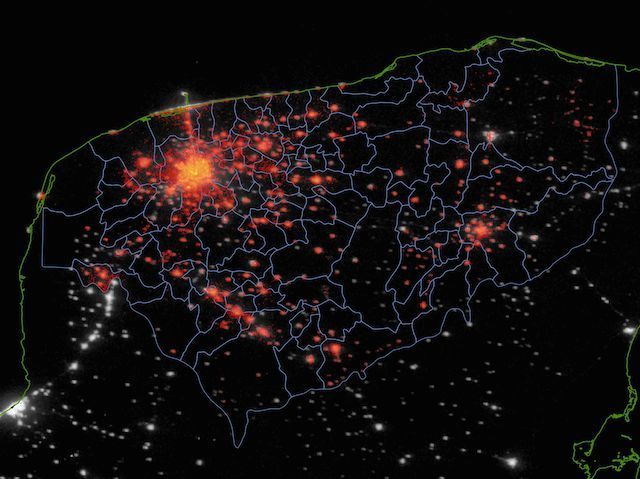 Dengue is on the rise. Also known as breakbone fever, after the severe muscle and bone pains it causes, the disease is spread by mosquitoes and is moving rapidly into new regions of the globe. At the moment there is no approved vaccine against dengue, so efforts to curb its spread have focused on controlling the insect that transmit it. A few vaccines are currently being tested in clinical trials, although none of them provide complete protection. But all is not lost. Using mathematical modelling based on data from the state of Yucatán in Mexico where dengue is a major problem, researchers have discovered that even a moderately effective vaccine could substantially cut the impact of the disease, especially if regular booster jabs are given. Without these top-ups there’s a risk that some years could see a major outbreak, pointing to how best to use vaccination to protect the public.