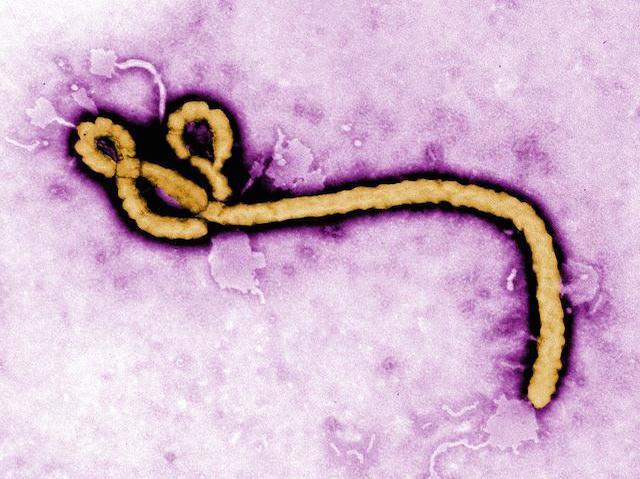 Fever, fatigue, vomiting, diarrhoea, haemorrhages and, quite possibly, death: these were the horrific symptoms suffered by over 28,000 people in Sierra Leone, Liberia and Guinea during the 2014 Ebola virus outbreak. Over one third of infected individuals died. In the aftermath of the epidemic, a vaccine that had shown promising results in non-human primates was rushed to clinical trial, and the initial results are now in. Over 150 healthy volunteers were injected with varying doses of the vaccine, which consisted of a live but harmless version of another virus – vesicular somatitis virus – engineered to display an Ebola surface protein. The vaccine caused no serious adverse effects in the volunteers and, importantly, induced antibodies to the Ebola protein that were able to fight virus infection in cultured cells. These anti-Ebola antibodies remained in the volunteers’ blood for at least six months. Additional trials based on these encouraging results are now underway.