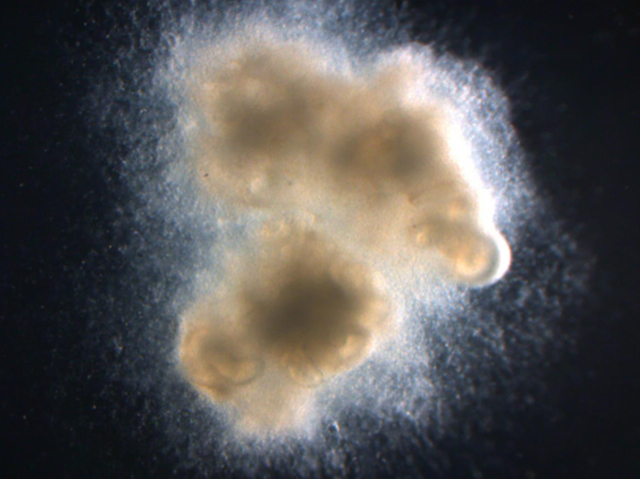 It might sound strange that our guts have a mind of their own. The enteric nervous system (ENS), often called our 'second brain', controls everything from digestion to blood flow in our intestines. The ENS is prone to problems though, such as Hirschsprung’s disease, a genetic disorder where nerves don’t form properly in the gut. To find out more, researchers used human stem cells to grow this tiny organoid, a sort of living model that mimics the intestine. A remarkable feat on its own, an added ingredient of developing nerve cells turns the organoid into a mini ENS. It’s now possible to test theories that would be impossible or dangerous in the womb. Researchers can watch how the ENS develops or recreate the effects of inherited disorders by removing important genes, and – eventually – test drugs to correct these problems.