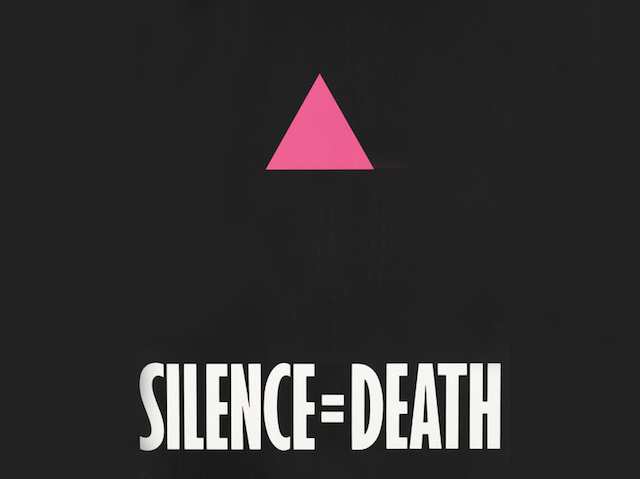 A simple pink triangle, inverted and owned by those it was first used to prosecute. A turtle flipped onto its back, choking on a cigarette. A comic on safe sex for the teens of 1970s America. This is the nexus of graphic design and public health, on show at The Wellcome Collection in Central London. The exhibit features objects from around the world and across the centuries, from seventeenth-century plague notices, to posters about dementia, to technological billboards that trap mosquitoes. Shown here is a poster designed by gay activists in 1980s New York, when the AIDS epidemic was ravaging the city. The pink triangle was initially used to label homosexuals in Nazi concentration camps, but was later flipped and adopted by the gay community as a symbol of solidarity. This poster is one of many featured in the exhibition, which explores how graphic design persuades, informs and empowers us.