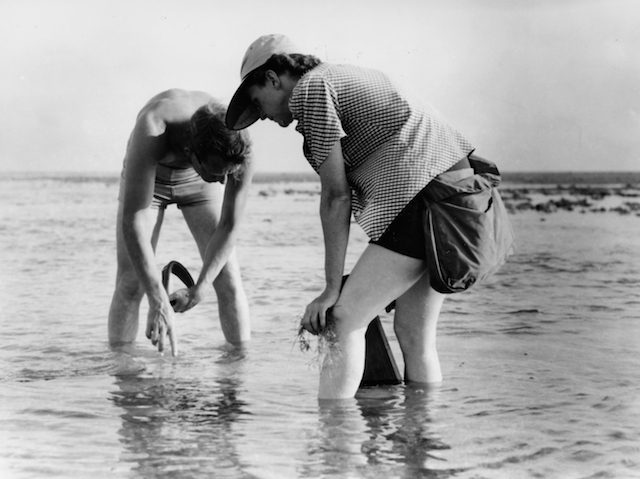 Rachel Carson’s best-selling book, “Silent Spring”, spurred an environmental movement that led to the global ban of a harmful pesticide. In it, Carson (right, performing marine research) explores how man-made pesticides can harm animals, plants and people. It was published in 1962, when the pesticide DDT was used globally in an attempt to stop crops being eaten by insects and to halt the spread of diseases such as malaria and typhus, which are transmitted by insects. Following the book’s publication, President John F. Kennedy and his Science Advisory Committee investigated Carson’s claims. They found that DDT, and the substances into which it degrades, are toxic and can linger in soil for a long time. It has also been shown that DDT doesn't just kill insects but can harm large birds and spiders too. As a result of these findings, DDT was banned in the United States in 1972.