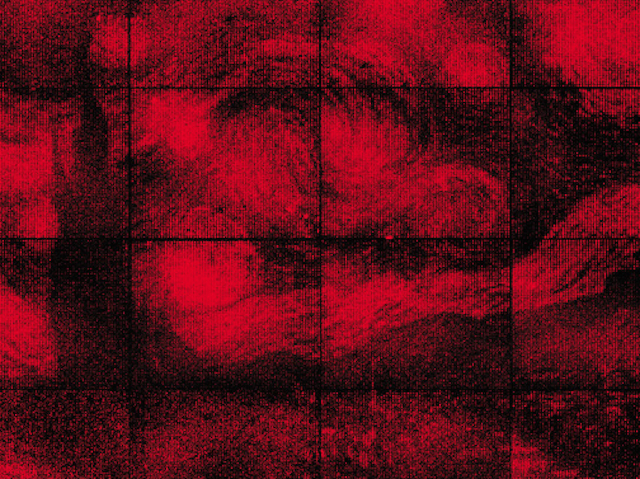 DNA contains delicate genetic information, so it might seem a bit odd that for 10 years or so DNA nanotechnologists have been using it as a building material. DNA origami bends long organic strands of DNA around “staples” (shorter lengths), moulding them into structures for carrying drug particles or recreating works of art. Hang on - What? Yes, this is Van Gogh’s “The Starry Night” recreated 500 times smaller by hanging fluorescent molecules on a sort of 'canvas' of DNA – an approach that could create tiny circuit boards in the future. Many DNA origami structures self-assemble, exploiting the natural bends and twists of the DNA sequence to create 'pop-up' particles in a test tube. Recent research is adding new building blocks, proteins, to the mix. The hope is that one day proteins made by living cells could open up DNA origami inside us, perhaps like model ships in bottles.