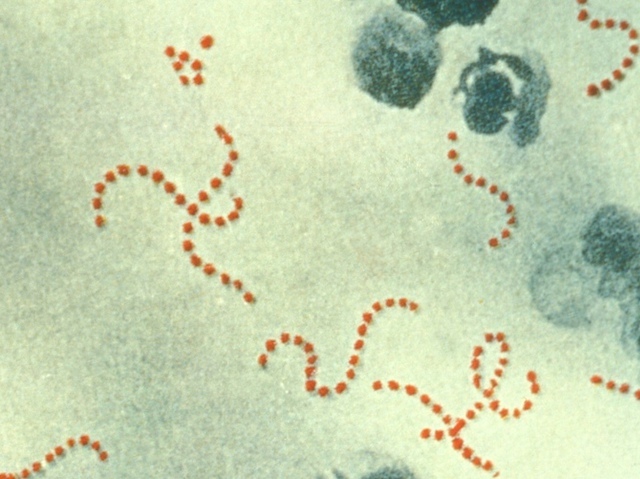 Scarlet fever may sound like an old-fashioned illness, but it’s making a modern-day comeback. The disease is caused by infection with these bacteria – Streptococcus pyogenes – leading to a high fever, sore throat and the characteristic bright red rash it’s named after. The number of scarlet fever cases has tripled in England and Wales since 2013, easily spread through coughs and sneezes, and the disease is also on the rise in some parts of Asia, including Vietnam, China, Hong Kong and South Korea. Although today’s infections are easily treated with antibiotics it wasn’t so simple a hundred years ago, and many children died in the late 19th and early 20th century from complications such as heart damage. It’s not clear what’s causing the resurgence of scarlet fever, which fortunately shows no signs of developing resistance to antibiotics, but public health researchers are keeping a close watch on the rising red tide.