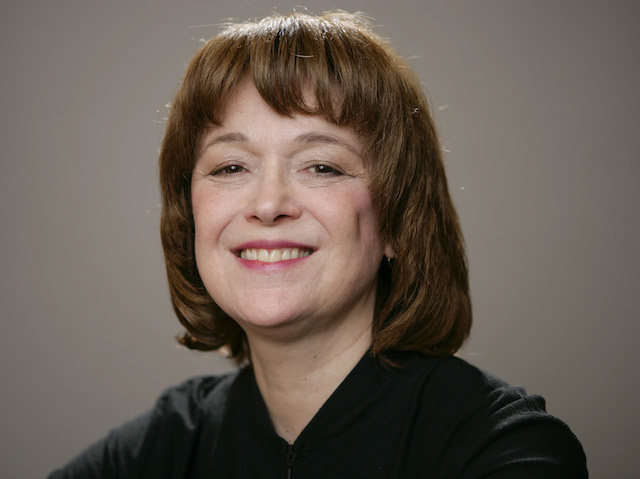 “I never imagined as a child that I would someday be a scientist,” said Linda Buck when reflecting on her path to becoming a Nobel laureate. Her drive to help people led her to study psychology, before moving into neuroscience research in New York. It was there that she read a paper which she says changed her life. It proposed that humans can detect more than 10,000 scents, and yet different scents are produced by almost identical molecules. Fascinated, Buck tackled the conundrum with Richard Axel at Columbia University. Together they identified around 1000 genes that produce receptors on cells within the upper part of the nose, and found that it’s combinations of these receptors that detect inhaled molecules, allowing us to distinguish a vast number of different smells. Axel and Buck were jointly awarded the Nobel Prize for physiology or medicine in 2004.