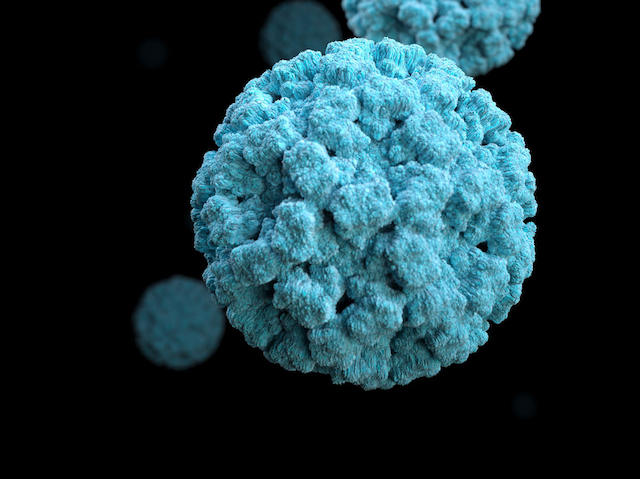 The notorious norovirus (pictured) is infamous for causing violent bouts of diarrhoea and vomiting and for its ability to spread rapidly through families, schools and other close-knit communities. This highly contagious and deadly human pathogen kills approximately 200,000 people annually – mostly in the developing world. Despite its infamy, very little is known about how norovirus establishes infection. Now, researchers have discovered that the virus enters a rare type of cell within the gut, called tuft cells – named for their hair-like protrusions. Studies in mice have revealed that once the virus infects tuft cells it prompts, not only its own replication, but that of the tuft cells too, meaning virus production ramps up dramatically hastening the severe symptoms. Armed with this knowledge, researchers may be able to design tuft cell-targeting drugs or vaccines that could help prevent or diminish norovirus infections.