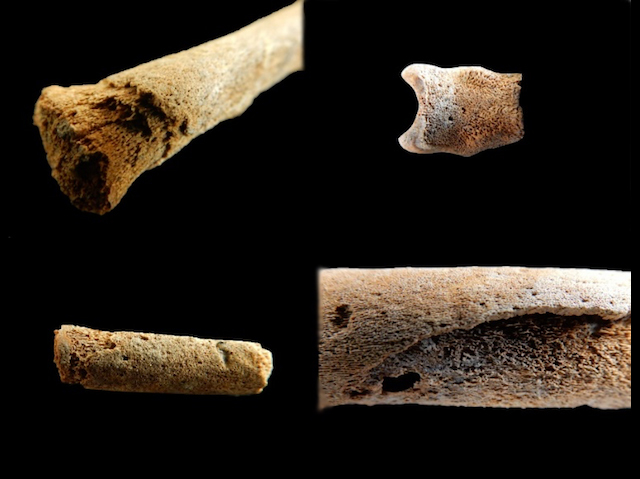 In the 1990s, archaeologists excavating the remains of the Convent of Santa Isabel near Mexico City made a grisly discovery, uncovering the skeletons of more than 200 foetuses, newborns and babies dating from the 17th to the 19th century. We don’t know how most of them died, but researchers have now been able to tell that at least three of them were infected with Treponema pallidum bacteria. One strain of Treponema causes syphilis, which can be passed from mother to child, while another version causes a disfiguring childhood disease called yaws. These bones show tell-tale signs of infection, but it’s difficult to tell which of the two strains caused it. Researchers have now been able to read the genetic code of bacterial DNA extracted from the bones and show that two babies were infected with syphilis while one had yaws, providing new information about the spread of these infections through South America.