Born on this Day - 100th Anniversary 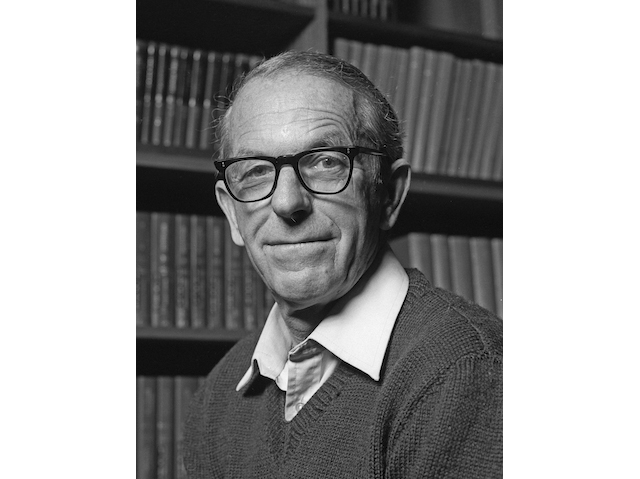 Proteins and DNA live in symbiosis – in a cell, one can’t survive without the other. The work-horses of the cell, proteins are transporters, catalysts and signal carriers, their functions underpinned by DNA carrying an intricate code that dictates the sequence of amino acids in each protein. A hormone named insulin was the first protein to have its amino acid sequence uncovered, the product of over ten years of patient work by Frederick Sanger – born on this day in 1918 – who used ‘Sanger’s reagent’ to break up the long amino acid chains of the protein and meticulously sequence each fragment. Awarded his first Nobel Prize in 1958 for this work on protein structure, Sanger’s second Nobel Prize was awarded in 1980 for work on the other building block of life – DNA, where, by inventing the ‘Sanger method’ of reading the genetic code, Sanger revolutionised the field of genetics for years to come.