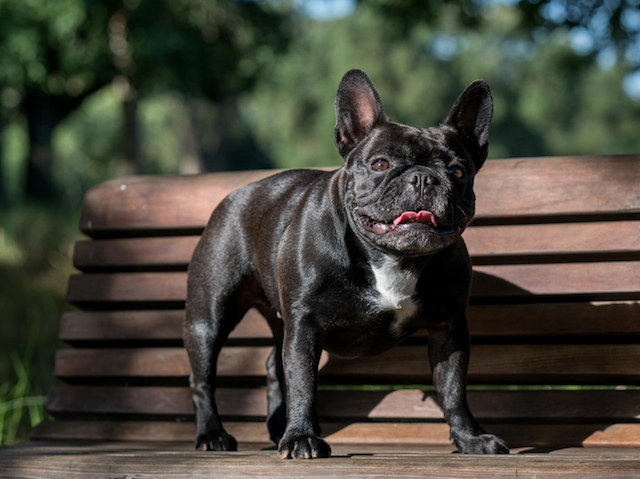 When studying rare disorders, investigating similar, more common conditions in another species can provide useful insight. In the case of Robinow syndrome, which causes abnormal growth and spinal deformities, recent research suggests that some of man’s best friends could shed light on the problem. Dog breeds like bulldogs are adored for their wide heads, short muzzles and diminutive curly tails, but these characteristics are often associated with health problems. To examine the genetic basis of these traits, scientists sequenced the genomes of 100 dogs, including French bulldog Moxie (pictured), eventually identifying a key mutation associated with these breeds. The affected gene, named DVL2, is closely related to genes DVL1 and DVL3, which have already been linked to Robinow syndrome in humans. Researchers found that the bulldog version of DVL2 disrupted a major signalling pathway, known as Wnt signalling, suggesting that processes affecting Wnt signalling may also underpin Robinow syndrome.