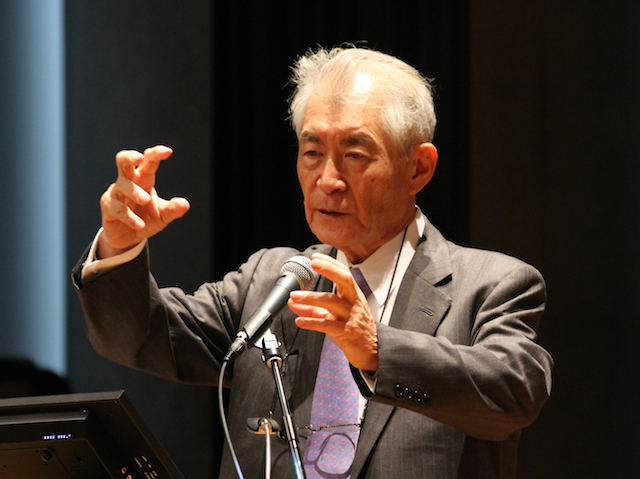 Our immune system is excellent at fighting off invaders, but can’t do much about cancer, which is the result of our own cells multiplying at an unmanageable rate. For decades, turning the immune system against cancer was an unattainable dream, until Tasuku Honjo – born on this day in 1942 – and others found a way. He identified one of the molecular brakes that keeps the immune system quiet until needed: a protein on the surface of certain immune cells called PD-1. Both normal cells and cancerous ones have an equivalent feature called PD-L1, which subdues nearby immune cells. When PD-L1 is blocked, tumour growth is halted because the immune system is unleashed, like a fired-up guard dog released from its kennel. Honjo’s contribution to this transformative cancer management approach, immunotherapy, earned him a share of a 2018 Nobel Prize, and has already released countless patients from the clutches of cancer.