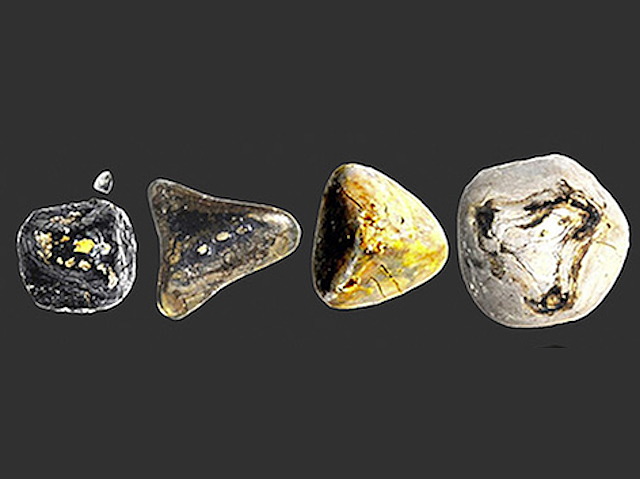 If you’ve been unlucky enough to be troubled by gallstones, you’ll know how unpleasant they can be. Found in the gallbladder and formed from clumps of chalky salts and cholesterol, they can be as large as a golfball or as small as a grain of sand. And while many people with gallstones don’t have any symptoms, they can cause severe pain and sickness. The simplest treatment is surgery to remove the entire gallbladder, as current medications take a long time to work and often aren’t very effective. One problem with finding new treatments is that researchers don’t fully understand how gallstones form in the first place. A new study shows that sticky ‘nets’ of DNA thrown out by immune cells may be responsible for triggering the growth of gallstones and can be blocked by certain drugs, pointing to a potential new avenue for prevention or treatment for these troublesome stones.