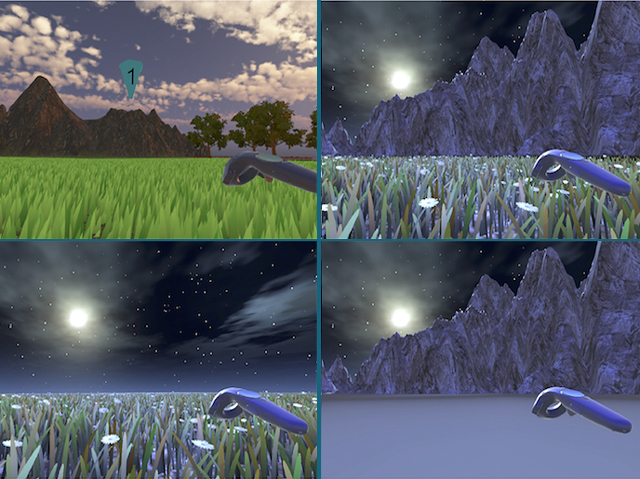 One of the biggest problems with tackling Alzheimer’s disease is that the condition is often diagnosed so late that symptom-reducing therapies aren’t effective. Right now, the best test is to look at levels of an abnormal protein in the brain called amyloid, which can only be detected with an expensive brain scan or lumbar puncture. In search of a simpler solution, researchers realised that the first bit of the brain affected in Alzheimer’s is the part involved in navigation. Rather than getting people to wander the real world, they’ve monitored the movements of volunteers as they make their way through this virtual landscape. People with early stage dementia and high amyloid levels did a worse job of navigating around this virtual landscape than dementia patients with normal amyloid levels or healthy counterparts, revealing a potentially new way of spotting Alzheimer’s in its earliest stages when treatments are more likely to work.