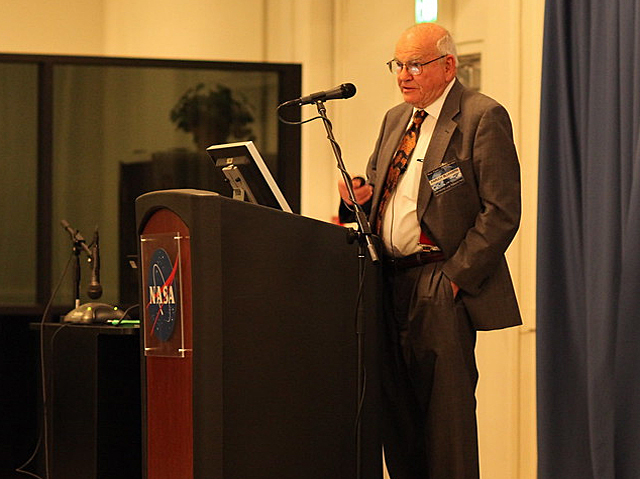 We all respond to different situations in our own way. And different groups of people respond to diseases uniquely, too. Investigating this quirk of natural variation in the 1950s, Baruch Blumberg – born on this day in 1925 – began studying blood samples from around the world. In the 1960s he discovered a protein in the blood of one group that transpired to be part of hepatitis B’s outer layer. This was the first step in a series of revelations that earned Blumberg a share of the 1976 Nobel Prize and led to a blood test and vaccine that has prevented millions of cases of hepatitis B, and by extension avoided countless liver cancers, which are often caused by the virus. Blumberg continued to expand the frontiers of human health knowledge for decades more, and, not satisfied with transforming life on this planet, even led NASA’s research operations pondering biology beyond Earth.