Two on Nipah virus – I 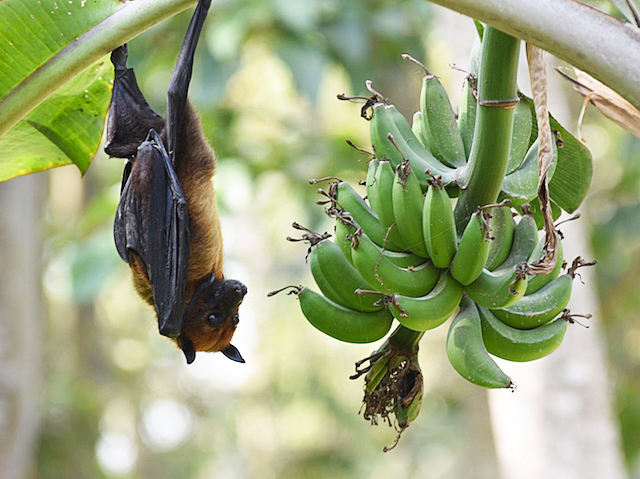 Outbreaks of a deadly virus that’s spread from bats to people in India could be prevented using predictions made by machine learning algorithms that identify which bat species are most likely to host the virus. Four species have been shown as potential hosts (including the Indian Flying Fox, pictured) and can now be monitored to limit the virus’ spread. Called the Nipah virus, it’s transmitted to people when locals collect sap from date palm trees where infected bats roost. Once infected, people can spread the virus to each other, sparking an outbreak. In a 2018 outbreak, 21 of the 23 infected people died. However, only 31 of India’s 113 bat species have previously been tested for their potential to carry Nipah. Scientists used the machine learning algorithms to analyse 48 traits - including diet, migration and geographical range – of 523 bat species in India and across the world.