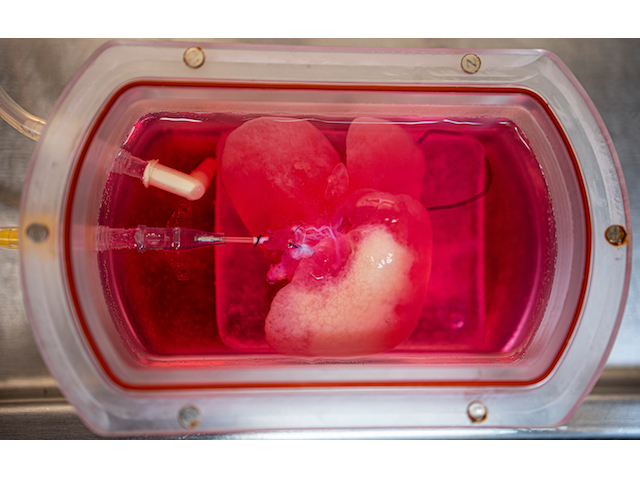 It might look like something from a sci-fi film, but this is a miniature human liver growing in the lab. It’s made from stem cells that have been genetically modified to mimic non-alcoholic fatty liver disease (NAFLD) – a condition that leads to fat building up in the liver. NAFLD can lead to liver damage (cirrhosis) or even liver failure, and it’s quickly becoming a major health problem in many countries. One potential treatment for NAFLD, resveratrol, was previously tested in mice with the disease but it didn’t work in humans. Resveratrol also doesn’t work in these lab-grown livers, suggesting that they’re a better reflection of what's going on in our bodies. Although it’s still a long way off, this technique could pave the way for lab-grown liver transplants. And for a really sci-fi twist, it might be possible to create genetically modified livers that work better than our current versions.