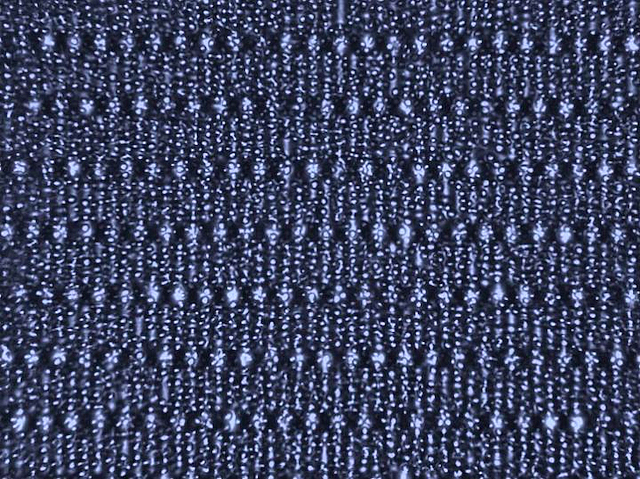 Nitinol, an alloy of nickel and titanium, is a safe and flexible metal used in numerous medical devices including catheters, bone anchors, and stents. And soon, another device may join the list. The lattice of nitinol pictured is covered in immune cells that have been engineered to fight ovarian cancer. When such meshes were implanted at the site of ovarian tumours in mice, they were flexible enough to conform to the shape of the tumour, and they delivered an abundance of T cells to the tumours improving animal survival. Such engineered T cells have been injected into solid tumours before, but the meshes are thought to be more effective at both retaining the cells at the site and covering a larger area of the tumour. These encouraging results and the fact that nitinol is already widely used in patients should hopefully expedite translation of this research to the clinic.