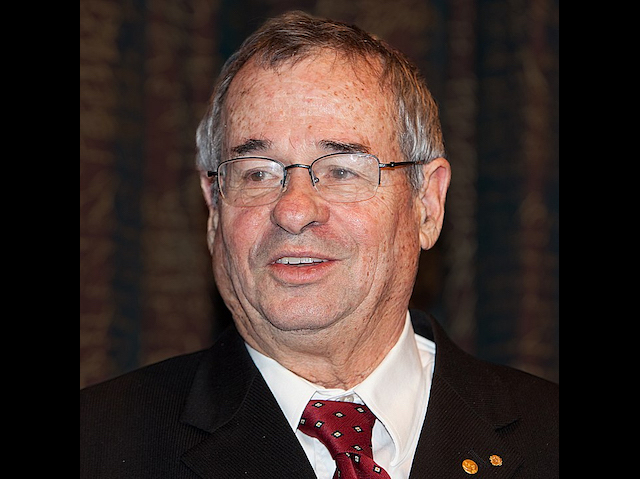 Test tubes are the universal symbol of chemistry, but modern chemists rely on computers just as much. The instantaneous molecular movements of a chemical reaction are too complex for even a modern computer to fully map, but in the 1970s researchers including Arieh Warshel, who turns 80 today, devised a clever approach to get a glimpse of the detail. Armed with machines less powerful than the phone in your pocket, they fused classical and quantum mechanics (a dualistic theory where the fundamental particles of the universe can hold multiple characteristics at once), applying quantum computing to just the core of a reaction, and more conventional and manageable calculations to the more simple surrounding structures. The result, which earned a 2013 Nobel Prize, produced the first realistic simulations of the molecular reactions that underpin our entire biology and cleared a path for countless discoveries about the fundamental elements of our health.