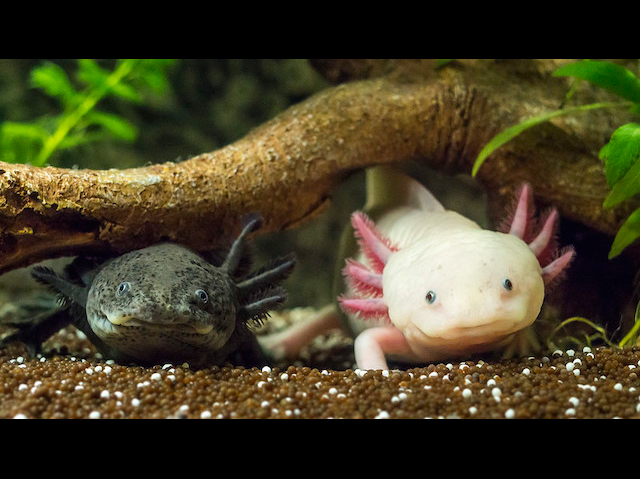 These axolotls (Ambystoma mexicanum) have lots to smile about. Its ability to regenerate almost any part of its body after injury – even its brain, spinal cord and heart – has attracted the attention of scientists with a simple question: if axolotls can do it, why can’t we? They believe the secret lies in scars – after injury, mammals like humans and mice form scar tissue which prevents further growth. Axolotls don’t – their versions of immune cells called macrophages respond differently to chemical distress calls from injuries, known as damage-associated molecular patterns. The axolotl cells react by triggering proteins called toll-like receptors in a different way to those in mammalian macrophages. It may one day be possible to change how our proteins respond, and from there design drugs which reduce damaging scarring from diseases affecting the lungs or circulatory system.