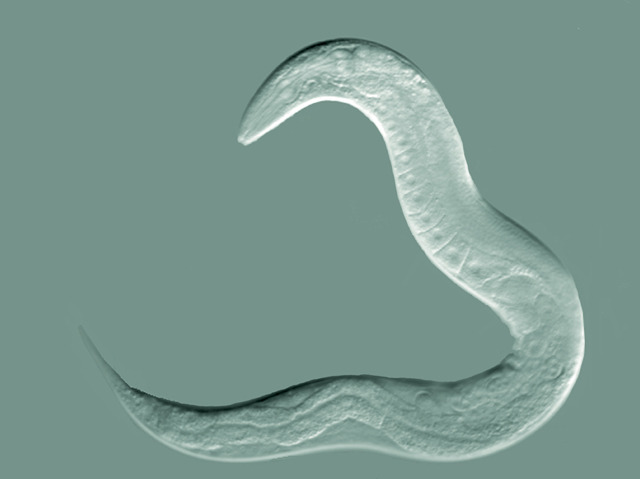 This worm – Caenorhabditis elegans – may look ordinary, but it is one of the greatest allies of scientific research, having helped three teams of scientists win Nobel Prizes. Like humans, it is a eukaryote – its cells have complex cellular machinery wrapped up in membranes – and its digestive, nervous and reproductive systems are fundamentally like ours. This similarity makes the worm a helpful analogue for studying human biology. With fewer than 1000 cells, the worm’s diminutive size facilitates its use as a model system. And scientists have traced every step of cell division from the larval stage to fully-grown adult. C. elegans was also the first multi-cellular organism to have its genome completely sequenced, which supports our understanding of the human genome. Mapping the worm’s neural circuitry – made up of 302 neurons – has yielded insights into how our own brains are put together. 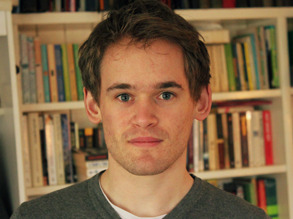