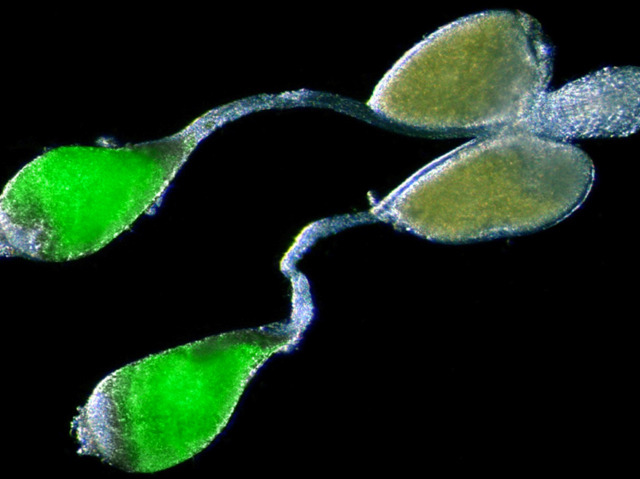 The reproductive organs of a male mosquito may be the size of a pinhead, but the sperm they contain (testes shown in green) present a prime target in a new genetic war against malaria. Wiping out malaria-laden mosquitoes is a sure fire way to reduce spread of a disease that kills up to a million people each year. Chemical warfare isn’t working – mosquitoes outmanoeuvre insecticides. But now, armed with the mosquito’s genetic code, scientists are developing birth-control measures – altering genes and rendering the pests sterile. The strategy is feasible because unique properties of seminal fluids (represented in yellow) that are transferred along with sperm mean the female only mates once in a lifetime. Consequently, a host of females copulating with a single sterile male would put paid to an army of mosquitoes. Researchers hope introducing sterile mosquitoes into the wild will, in future, add force to the battle against malaria. 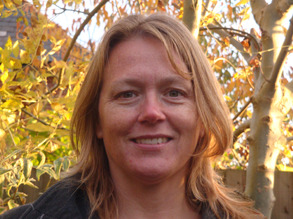