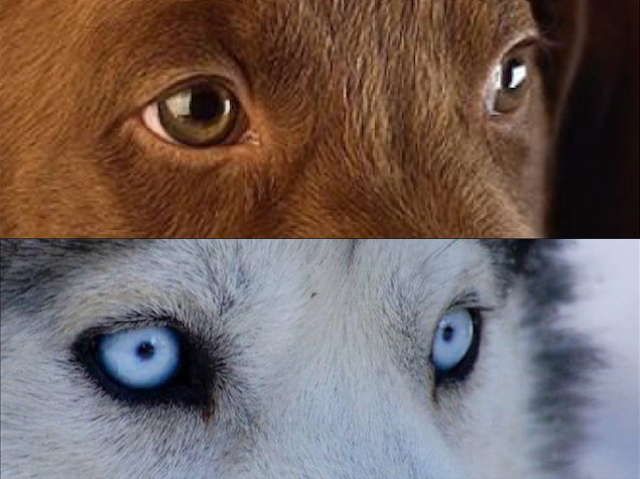 Increased availability of DNA testing isn’t just helping humankind, it’s also shedding light on the genetic secrets of our canine best friends. A company carrying out consumer DNA testing on more than 6,000 dogs has discovered the genetic variation responsible for giving Siberian Huskies their piercing blue eyes. Intriguingly, the Husky’s blue peepers aren’t due to genetic alterations that have been found in other blue-eyed breeds. Instead, they’re caused by a small duplicated section of DNA close to a gene called ALX4, which plays an important role in eye development in many mammalian species. Carrying just one copy of the duplicated version is enough to cause completely blue eyes or heterochromia (a blue and a brown eye). Although you don’t need a gene test to reveal what colour your pup’s eyes are, the discovery helps to explain the underlying processes of eye development in dogs and maybe their owners as well.