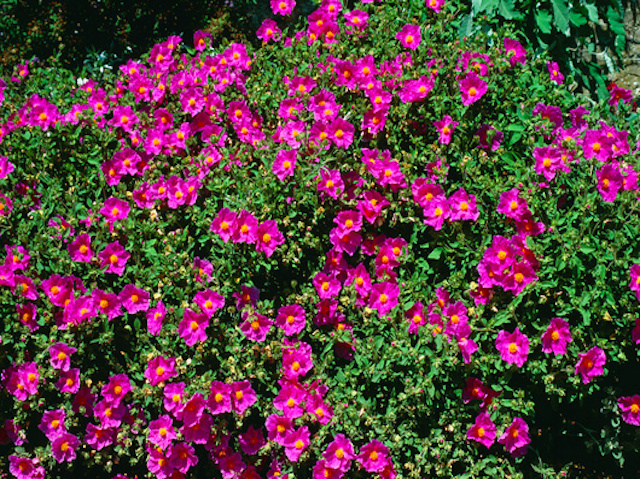 We need new therapies as new infectious organisms are discovered or well-known ones become drug-resistant. The flora and fauna with which we share the planet are a rich source of potent agents. Last year the Nobel prize for physiology or medicine was awarded for work elucidating a plant-derived treatment for malaria, and a parasite therapy derived from soil bacteria. Now, extracts of the rockrose Cistus incanus (pictured), which are rich in polyphenols – a class of chemical compound known for its anti-microbial and anti-viral activities – are being scrutinised in the laboratory. Researchers have found that extract of Cistus incanus prevented HIV from infecting cells, including a drug-resistant type. It also blocked the infectivity of HIV engineered to carry envelope proteins of both Ebola and Marburg viruses, suggesting broad anti-viral activity. Identifying the rockrose’s precise anti-viral ingredient will be the next step.